I went to a session one Sunday, in some woods near Reading.

There were a few interesting things about it:


I did quite a lot of drawing: 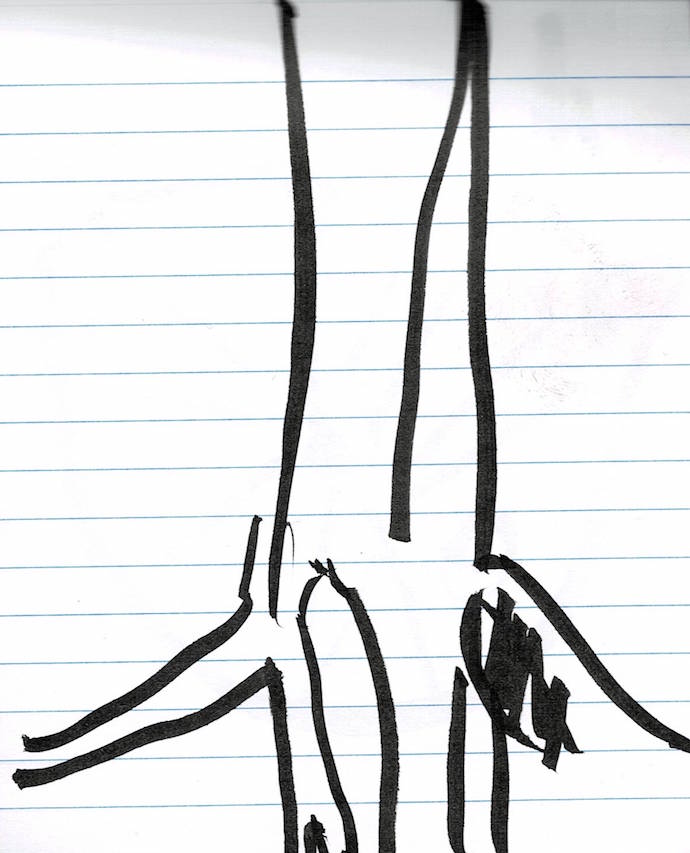 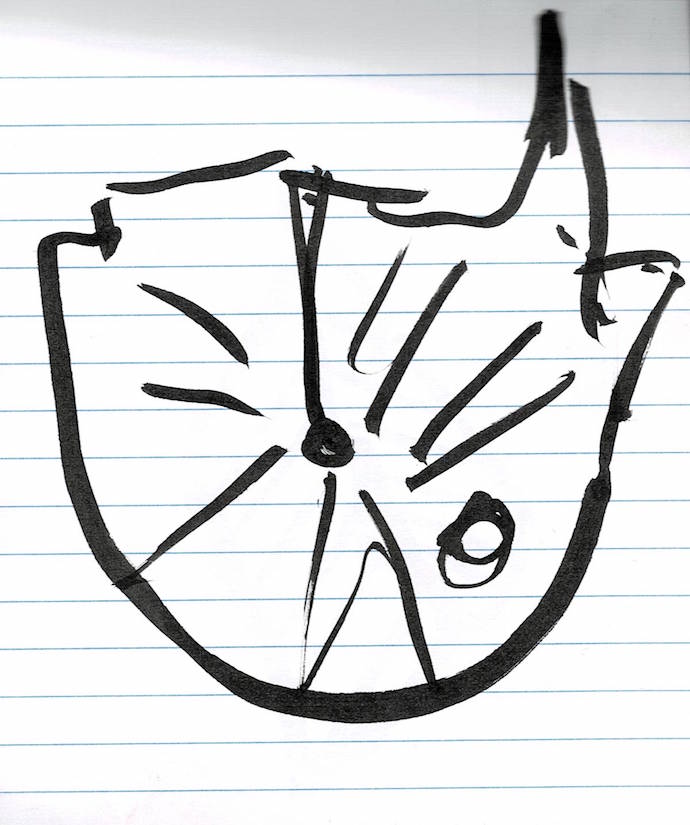 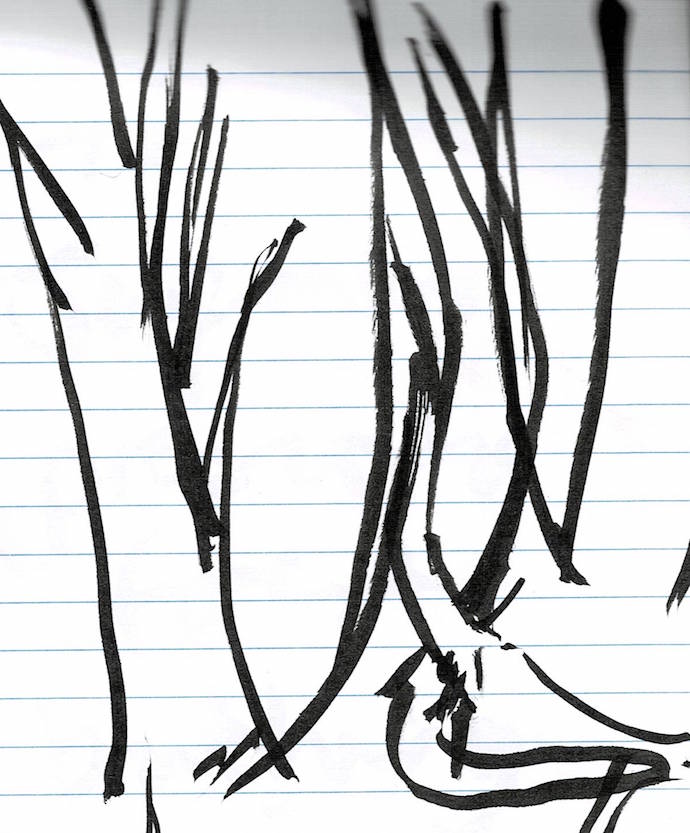 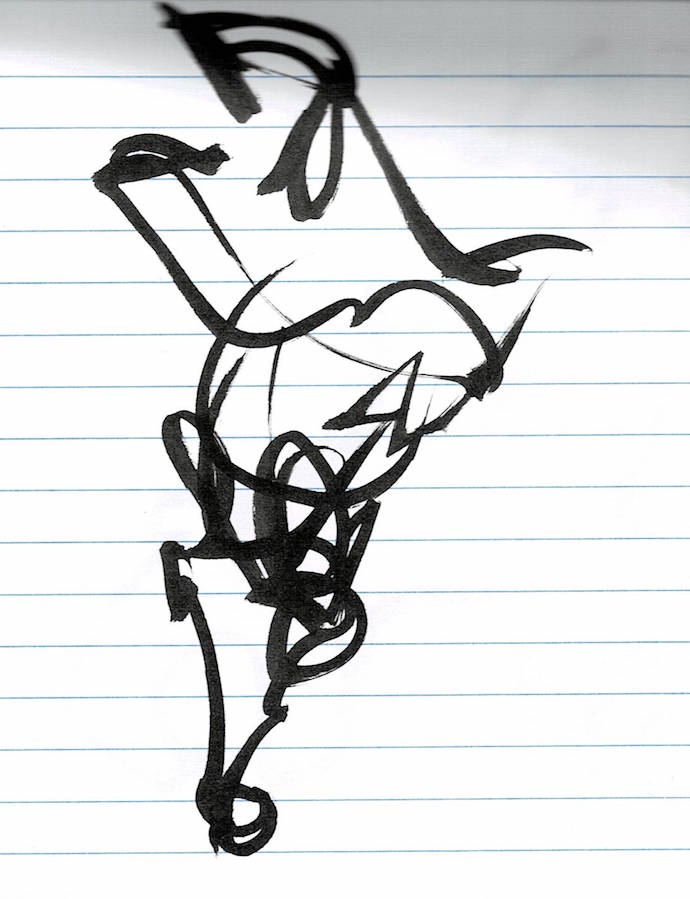 The following images are of some of the objects I picked up = leaf, stone, beech mask. The stone was very shiny. 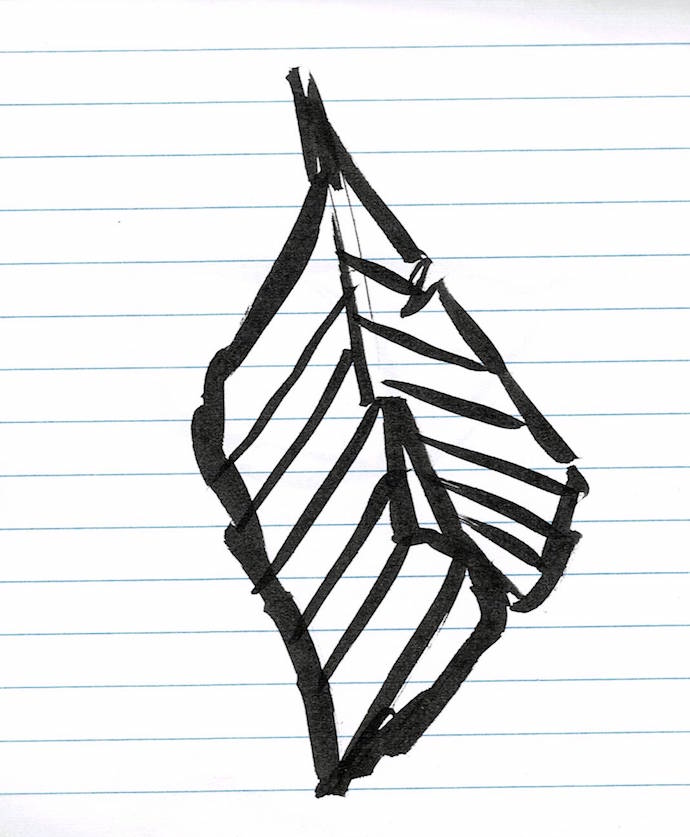 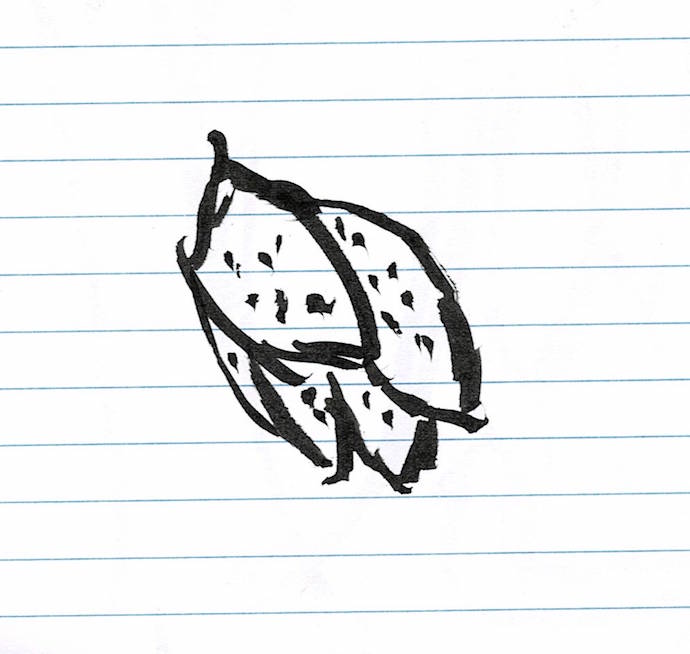 Towards the end of the session, we were instructed to find a tree and observe it, touch it, sit beneath it, look up at it's crown. 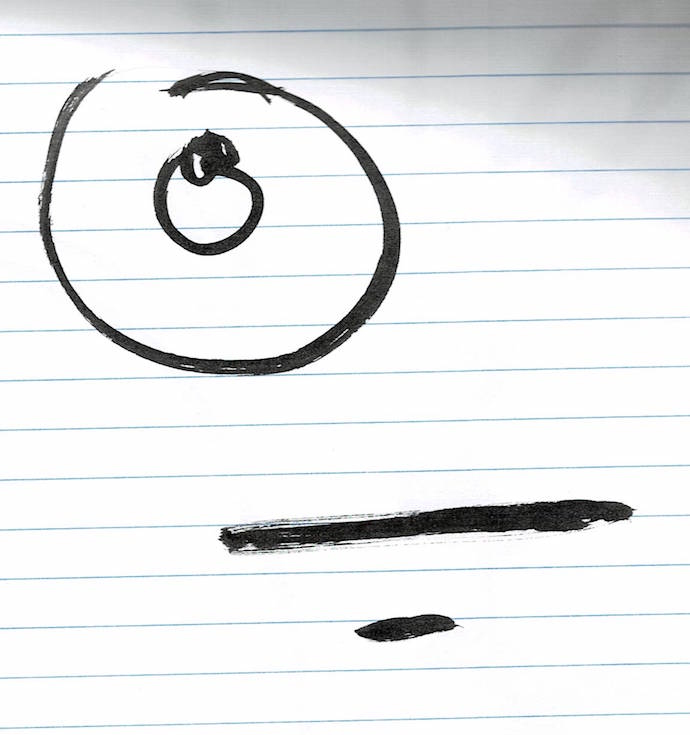 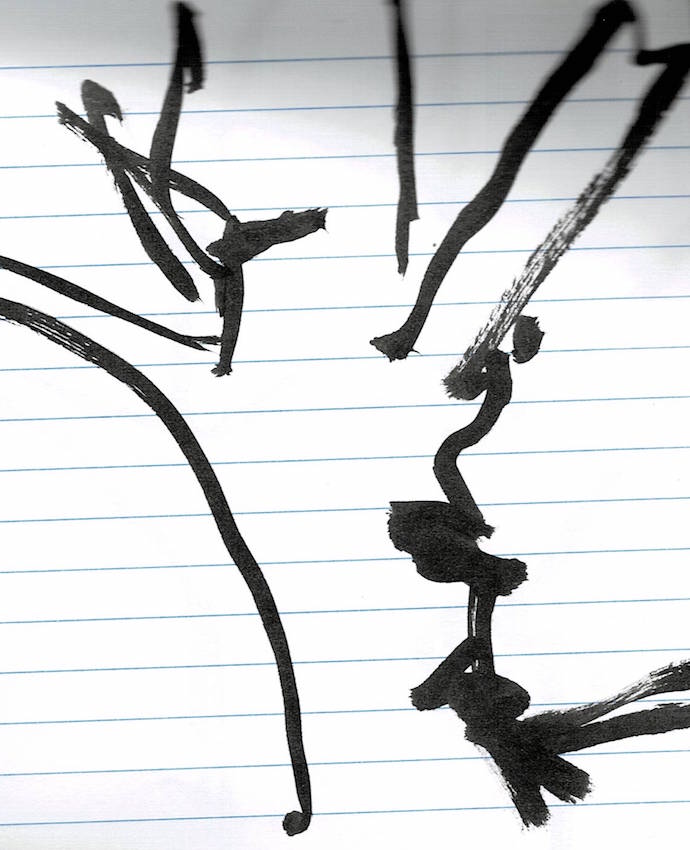 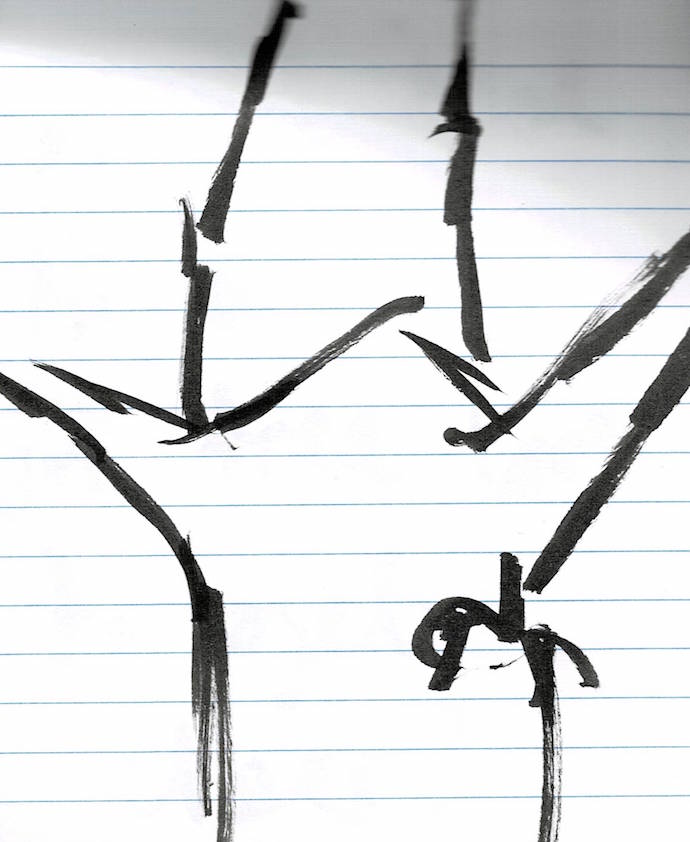 Something I noticed about my drawing was that I drew the same thing twice a couple of times, which is unusual for me. Also, the new persepctive afforded by sitting under the tree and looking up was very eye-opening for me. 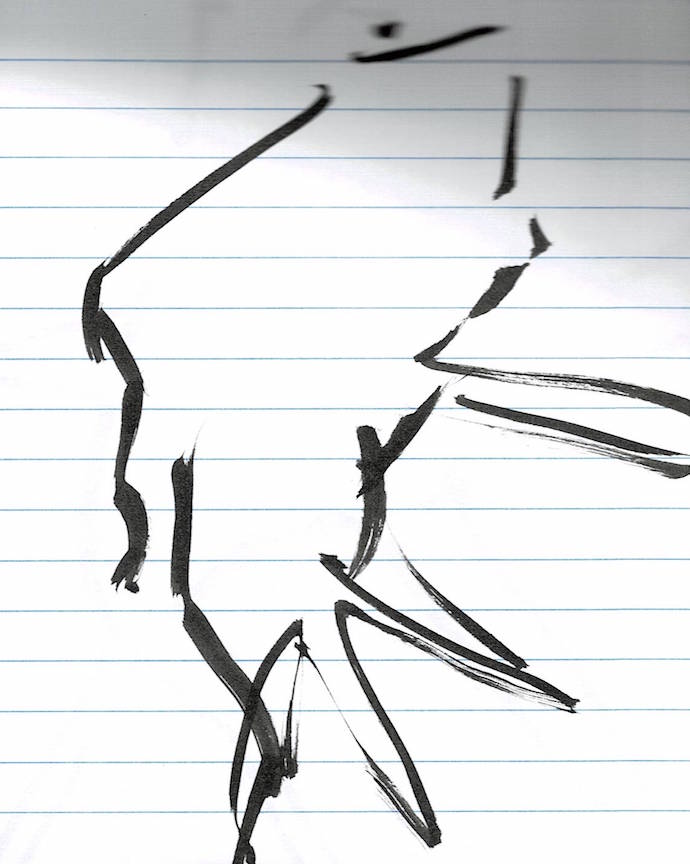 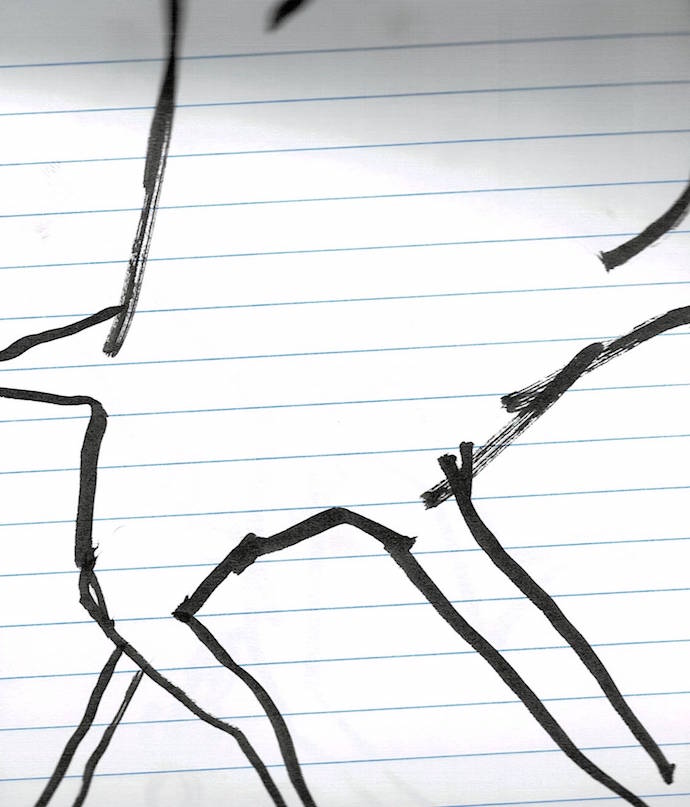 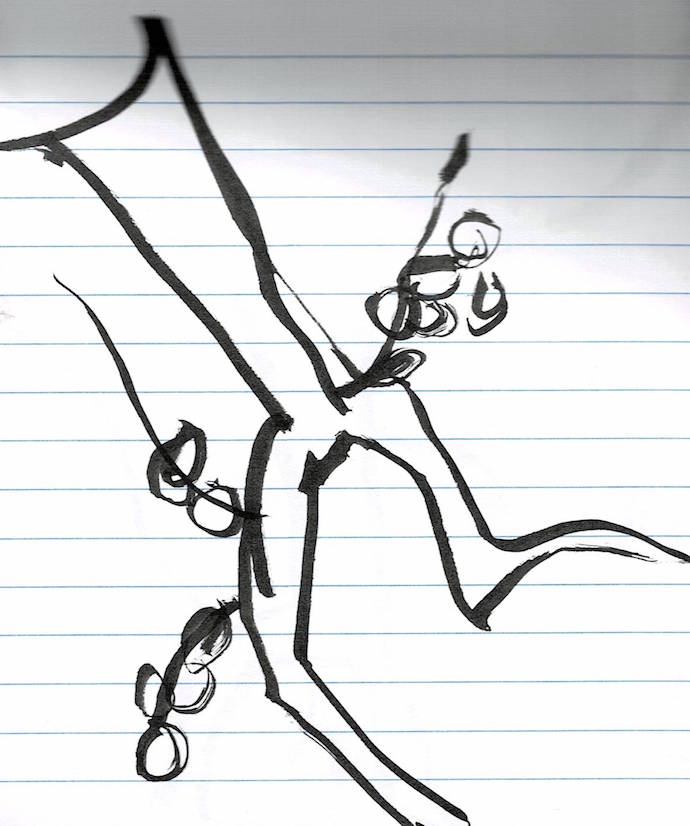 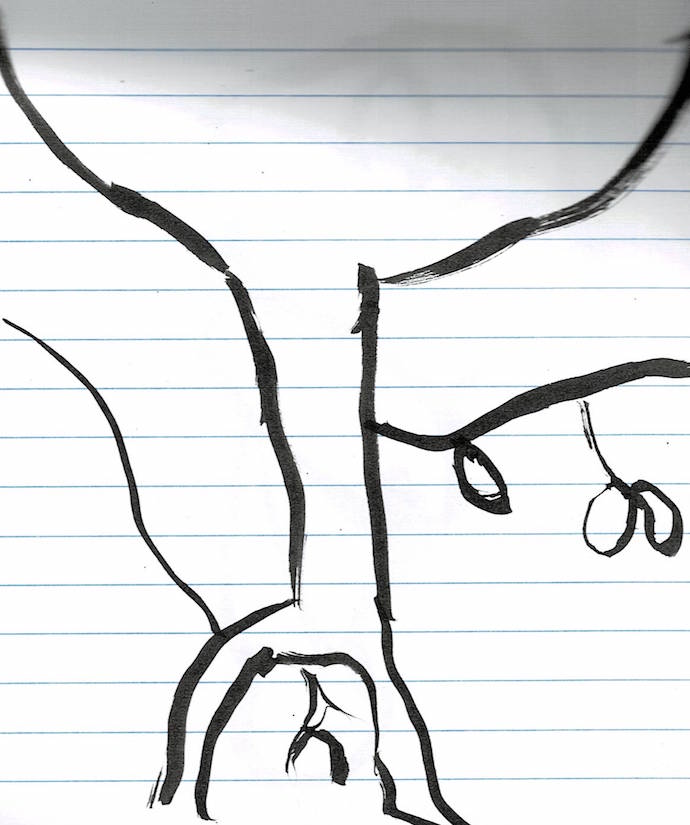 I also took time to look at the roots, which I've never really observed or drawn before. 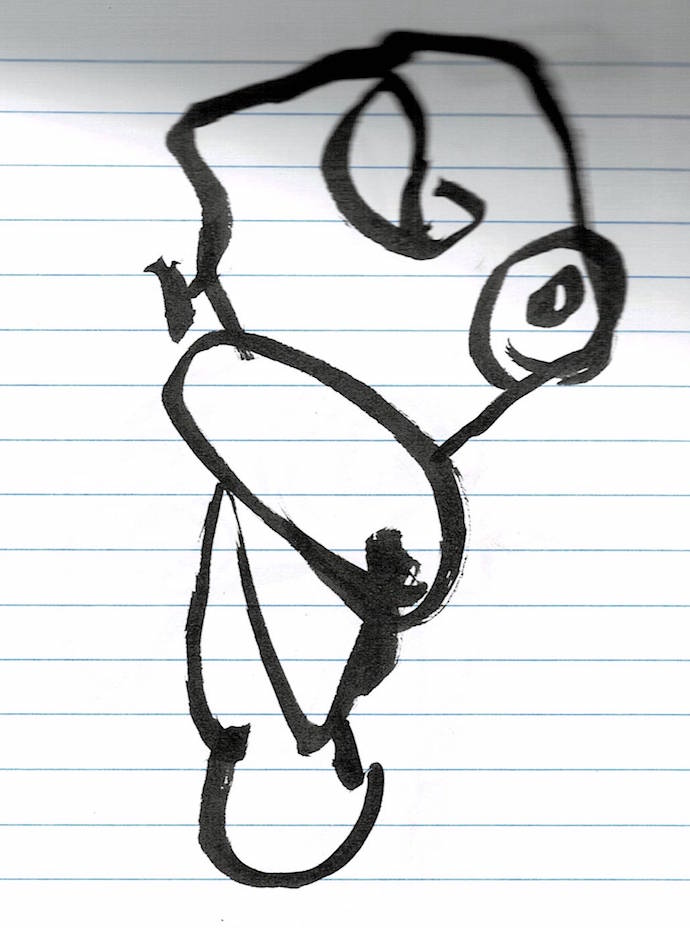 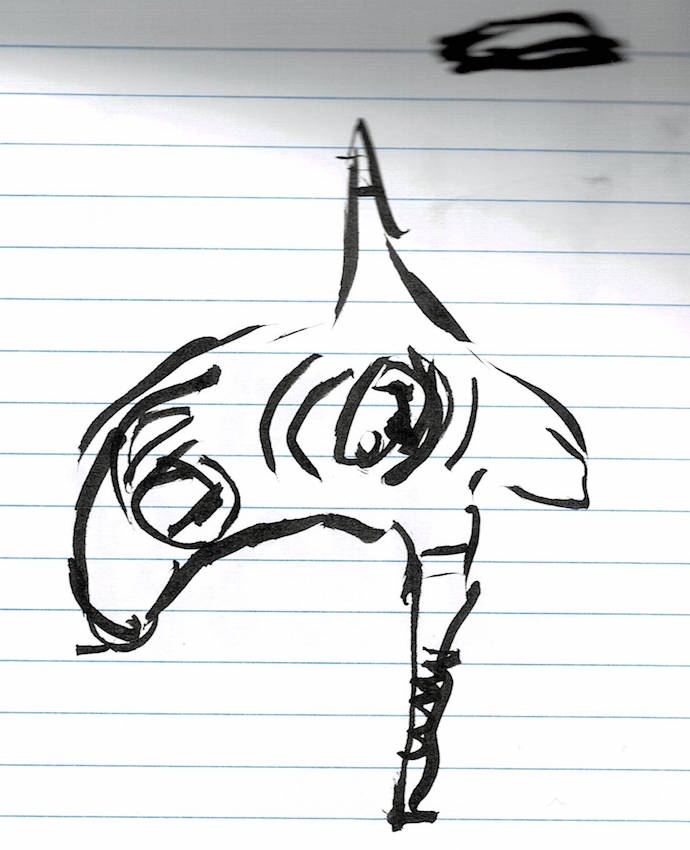 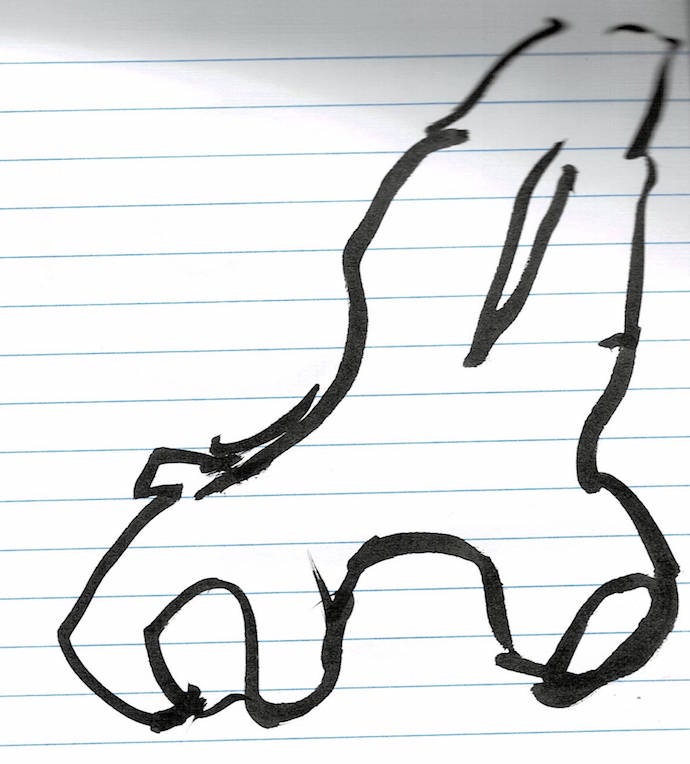